Read all about Reflex Solutions making headlines. Learn about our thought leadership and industry expertise.

Coping with the explosion of FTTH connectivity 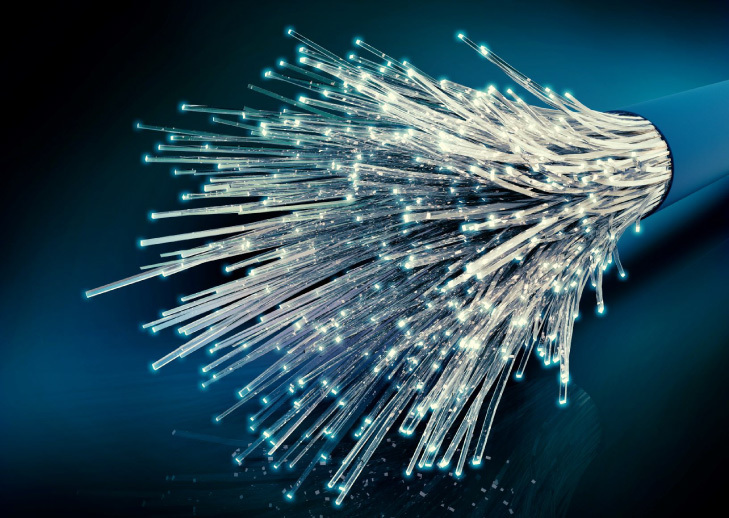 Using local data provided by the FTTX Council, a progress report recently indicated that the number of houses with fibre connections had increased from 439 000 in 2017 to 933 000 in 2018 – an incredible 112% growth within a year.

During that period, Reflex Solutions found that their own fibre network was experiencing a five GB/s per month increase in traffic.

This increase in traffic was mostly experienced between the data centres in Dunkeld (Reflex Solutions), Isando (Teraco) and Senderwood (DFA). The fully redundant, 130 km network supports the growing demands (approximately 680 000 subscribers) for high bandwidth applications such as video, VoiP, OTT and the emerging Internet of Things (IoT) applications.

After successfully operating Passive DWDM (Dense Wave Division Multiplexing) for a number of years, Reflex Solutions outgrew this design and decided to implement Active DWDM in order to cope and cater with the increased volume of traffic.

DWDM is an optical multiplexing technology used to increase bandwidth over existing fibre networks. DWDM works by combining and transmitting multiple signals simultaneously at different wavelengths on the same fibre over long distances. The technology creates multiple virtual fibres, thus multiplying the capacity of a single strand of fibre.

Passive DWDM refers to the passive MUX/DEMUX devices which are unpowered and use a prism to distribute the optical light. There are no electrical components.

Cobus Viljoen, Head of Carrier Services explains: “With Passive DWDM, whenever we needed more capacity, we would only need to add in an additional SFP (Small Form-factor Pluggable) transceiver into the switch at either side of the link.

“Over time, we outgrew Passive DWDM. There is a limit on how far one can expand on Passive DWDM muxes due to the light disbursement on the prism. In order to further increase our capacity and future proof the Reflex network as well as maintain the best possible experience to our clients, the decision was made to move to a more robust and scalable solution using Active DWDM equipment.”

Active DWDM uses electrical components like transponders and amplifiers. The exciting part of Active DWDM is that very minimal manual intervention is needed in order to upgrade or add capacity on to the network. Software can manipulate the amount of wave lengths used, frequencies of each wavelength and the speed at which data transverses those frequencies. These frequencies are grouped much closer together in the spectrum, thus more wavelengths can fit down a pair a fibre strands.

Viljoen maintains that the deployment was a huge undertaking as they could not interrupt a live network. Reflex Solutions had to work closely with the Huawei, DFA and Terraco as well as their own engineers who needed to understand, deploy, configure and maintain the technology.

CONNECTIVITY AND CLOUD CASE STUDY
OUR INFRASTRUCTURE
OUR SOLUTIONS
NEWS

For more information get in touch with us.